The M113 is a fully tracked armored personnel carrier (APC) that was developed and produced by the Food Machinery and Chemical Corporation (FMC). The M113 was sent to United States Army Europe to replace the mechanized infantry's M59 APCs from 1961. The M113 was first used in combat in April 1962 after the United States provided the South Vietnamese Army (ARVN) with heavy weaponry such as the M113, under the Military Assistance Command, Vietnam (MACV) program. Eventually, the M113 was the most widely used armored vehicle of the U.S. Army in the Vietnam War and was used to break through heavy thickets in the midst of the jungle to attack and overrun enemy positions. It was largely known as an "APC" or an "ACAV" (armored cavalry assault vehicle) by the allied forces.[6]

The M113 was the first aluminum hull combat vehicle to be put into mass production. Much lighter than earlier similar vehicles, its aluminum armor was designed to be thick enough to protect the crew and passengers against small arms fire, but light enough that the vehicle was air transportable and moderately amphibious.

View as Grid List
Sort by
Display per page 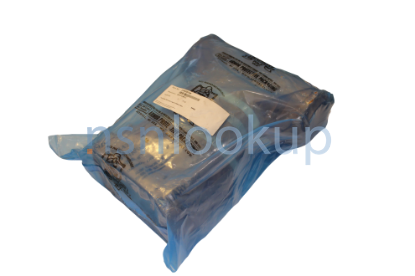 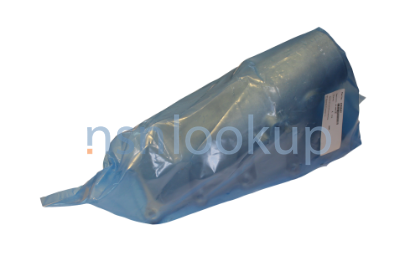 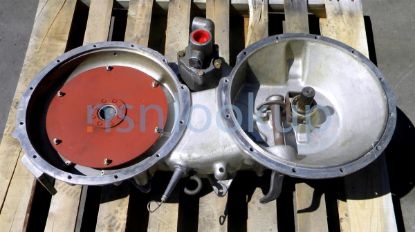 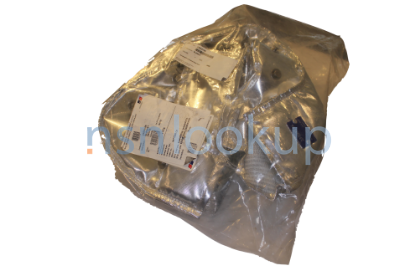